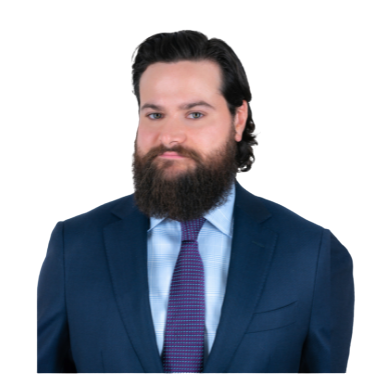 Attorney Richard Zaberto brings significant knowledge and experience in workers’ compensation law to the legal team at Panzer Law, P.A.  Mr. Zaberto has represented thousands of injured workers before the New York State Workers’ Compensation Board, assisting them to receive the benefits they deserve under the law.

Mr. Zaberto earned a bachelor’s degree in Philosophy, Politics and Law from Binghamton University in New York, the top-rated public university in the state.

He then continued his education at New York University, obtaining a paralegal certification from the American Bar Association.

In the wake of the financial crisis of 2008, Rich worked as a paralegal for more than seven years in the field of mortgage foreclosure litigation, assisting with a range of legal matters.

He then attended Brooklyn Law School earning his J.D. in just two years.

A talented litigator, Mr. Zaberto has zealously represented thousands of injured workers since earning his legal degree. His experience, and breadth of knowledge in workers’ compensation law has led to his ability to skillfully handle cases for injured workers in New York.

On a personal note…

Rich is an avid outdoor adventurer escaping to the Catskill mountains as often as possible to hike, backpack, camp, snowboard, and golf. 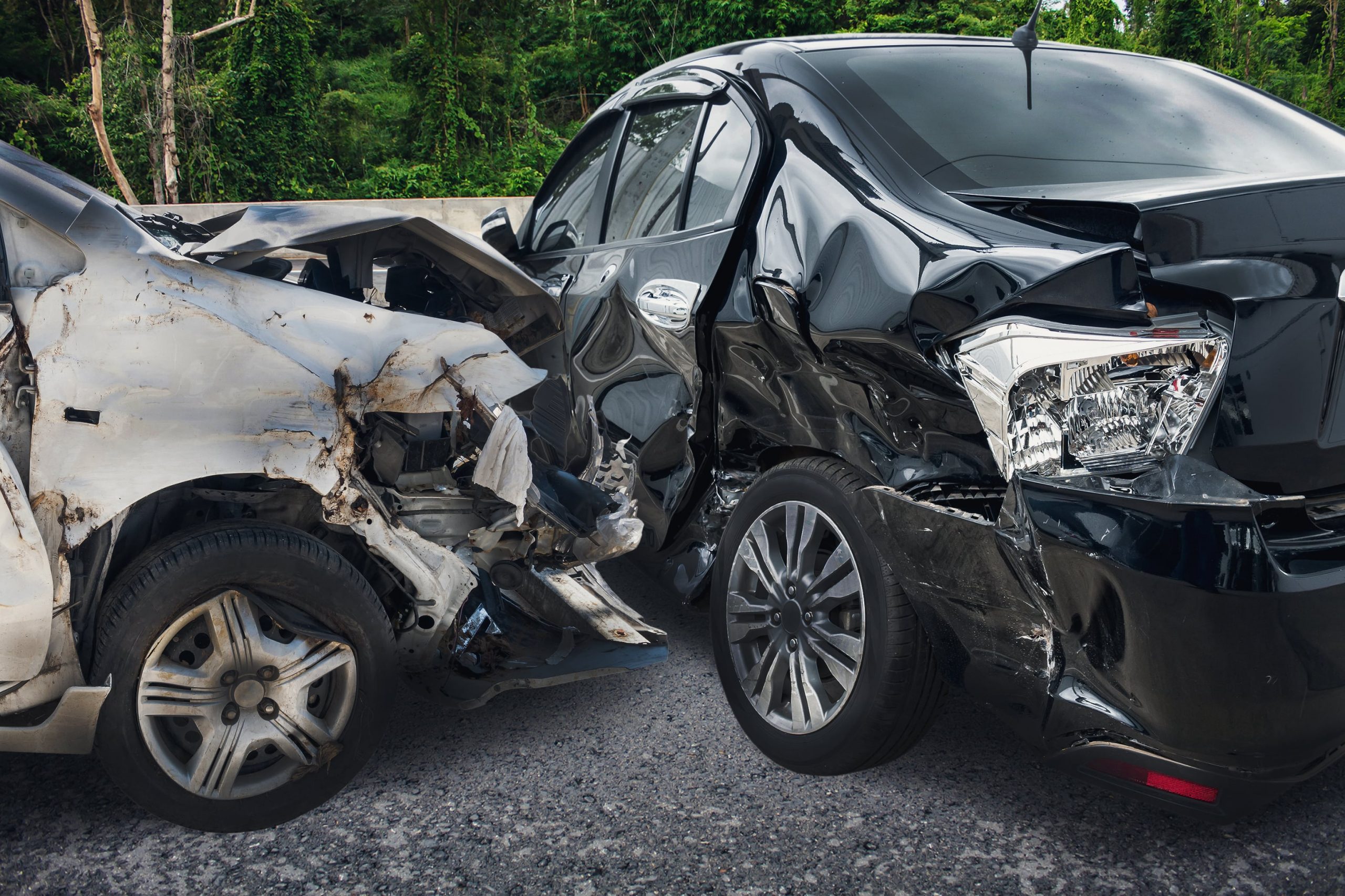 The compensation you recover will help you put your life back together. Our legal team could help you pursue the maximum possible in a settlement or award.
READ MORE 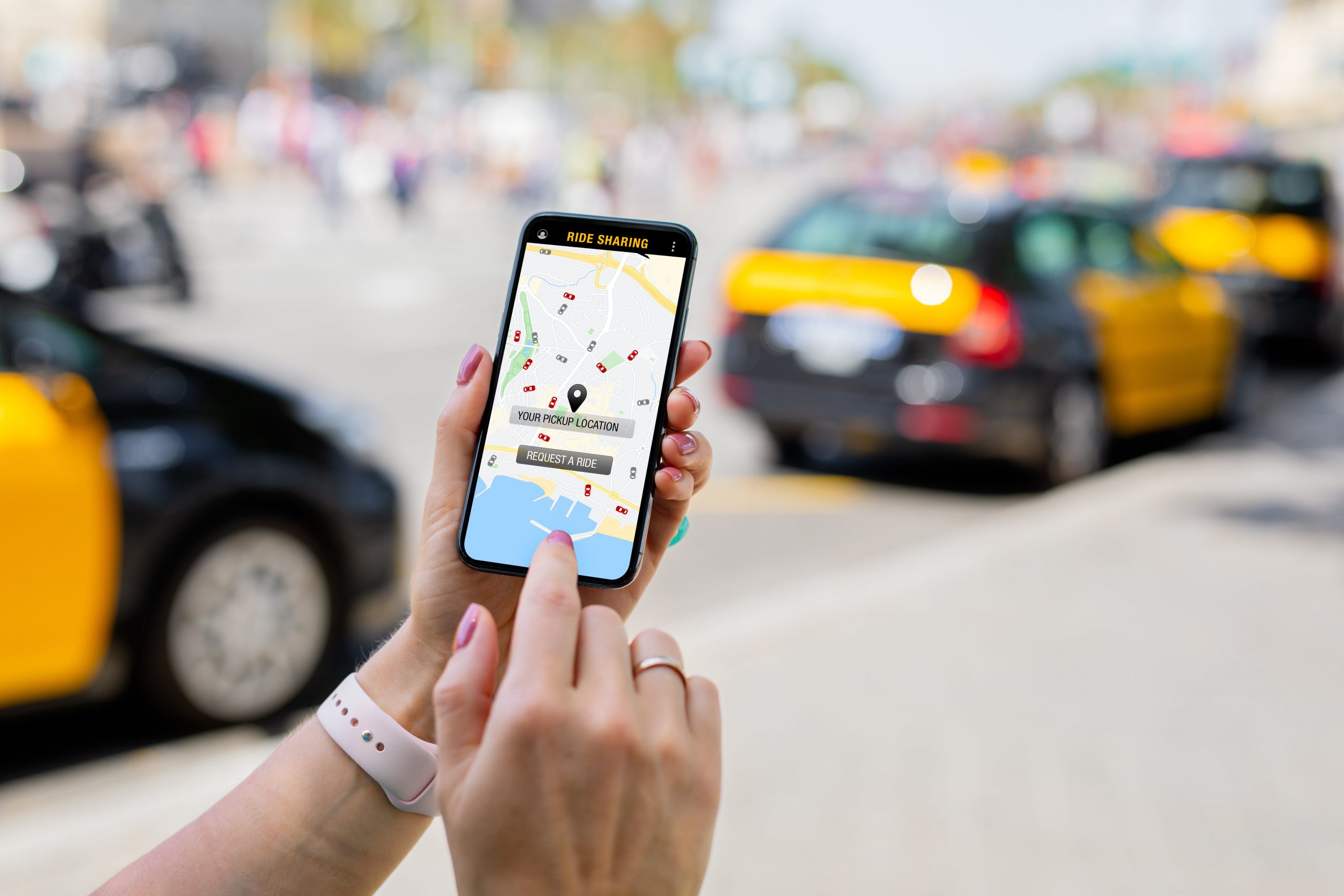 Uber and Lyft vehicle are common throughout Miami and Ft. Lauderdale, but when an accident occurs, the legal issues can become complicated.
READ MORE 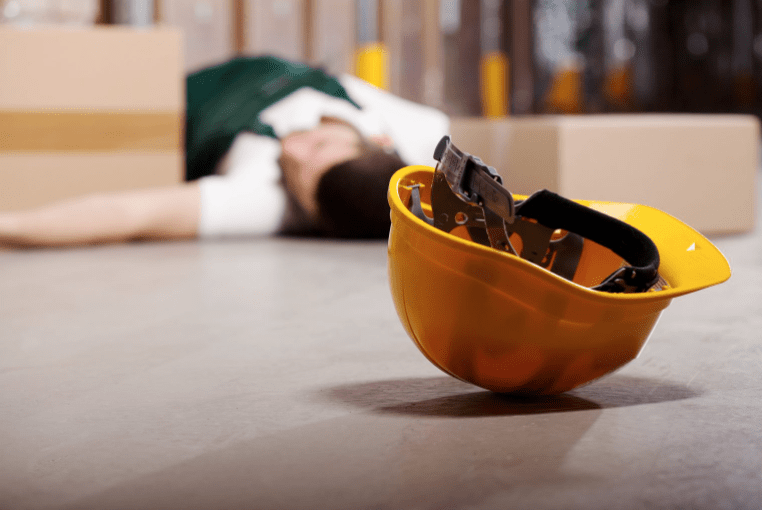 The workers’ compensation system does not always work as it should and when needed, can help you resolve delayed or denied claims, and help you fight for all the benefits you are entitled to.
READ MORE

GET A FREE CASE EVALUATION

ATTORNEY ADVERTISING. PRIOR RESULTS DO NOT GUARANTEE A SIMILAR OUTCOME.